Description:
The Mini AR.Wing is a 600mm pure breed racing wing. Even being way smaller than her big sister, the original full sized AR Wing, the mini still keeps all the awesome features that fans loved about the AR. Wing. The high strength EPP material with built-in carbon ﬁber tube and strips makes it rigid and resistant to crashes and abuses. Her compact size and pre-installed power system will make it easy to carry around and get you in the air in no time. The high quality analog 8g servos will ensure youʼll have an agile and accurate performance.Featuring a huge equipment bay for its size,you can load her with a 3-4S 800-1300mAh battery to get more than 10 minutes flying time. All in all, a tiny beast that will assure you hours and hours of thrilling action!

Note:
This item does not include transmitter, receiver, battery, charger, Vtx and cameras.
Glue is not included. 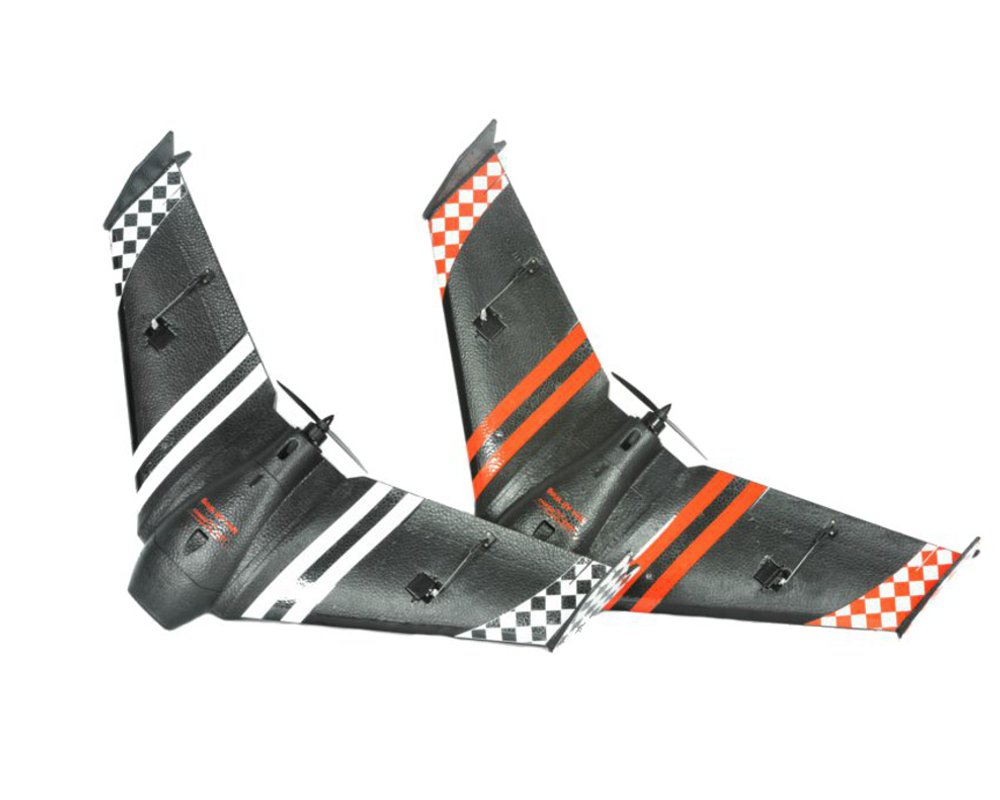 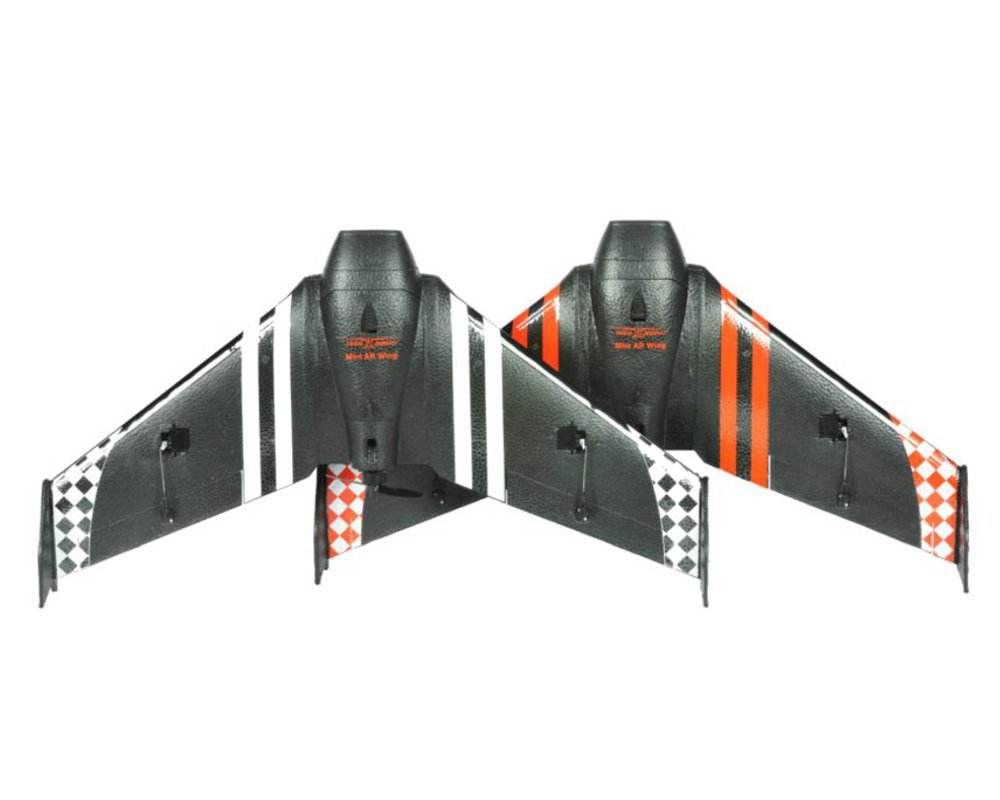 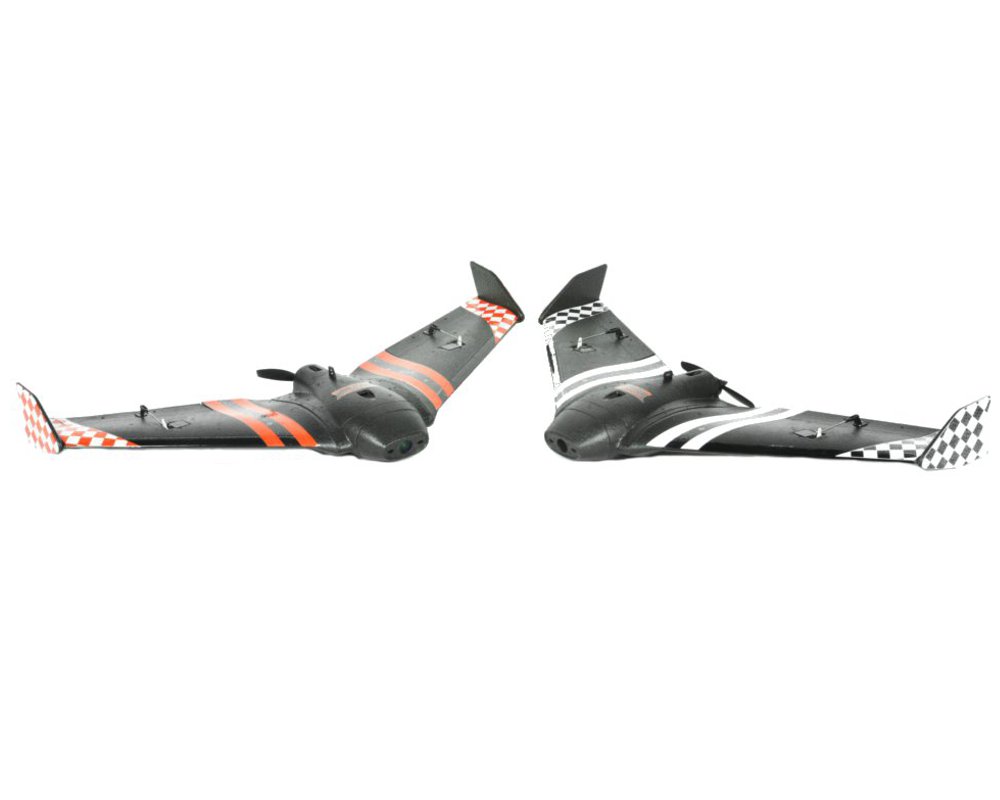 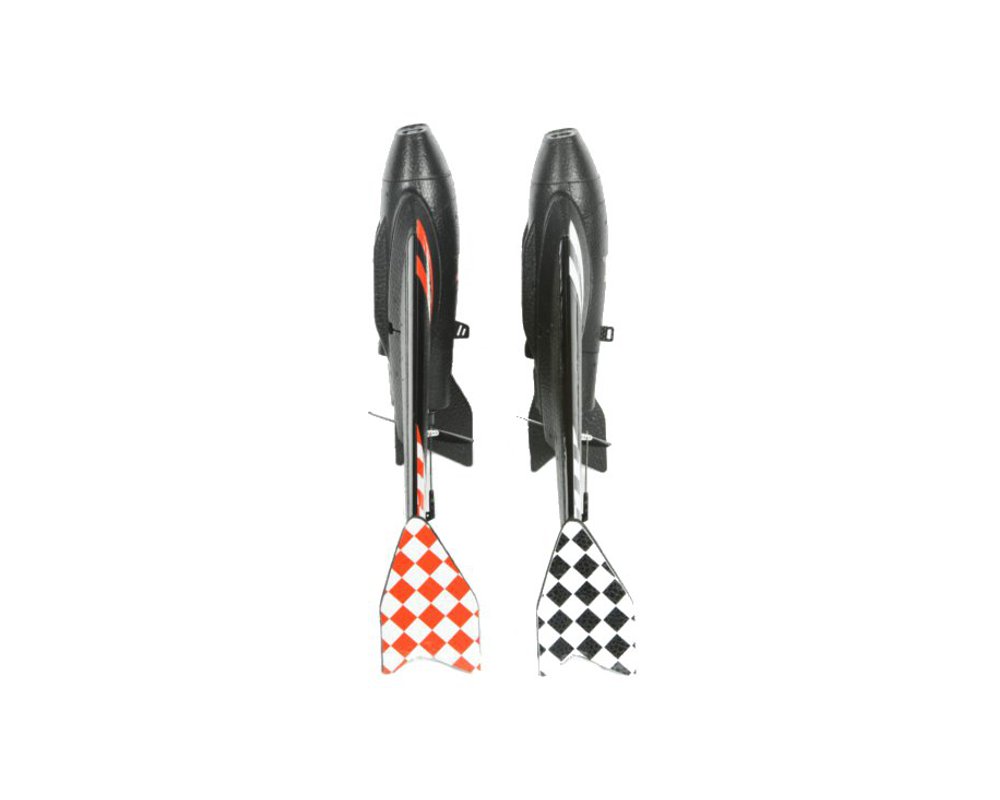 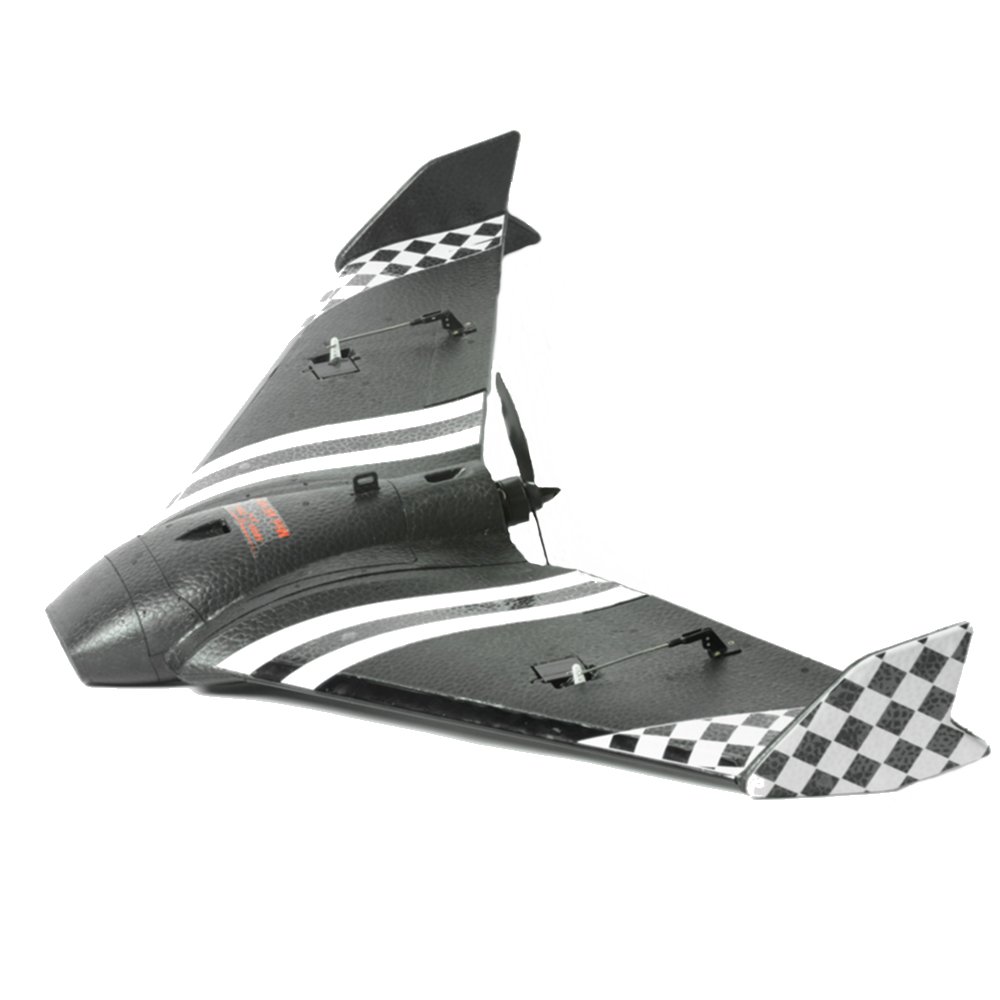 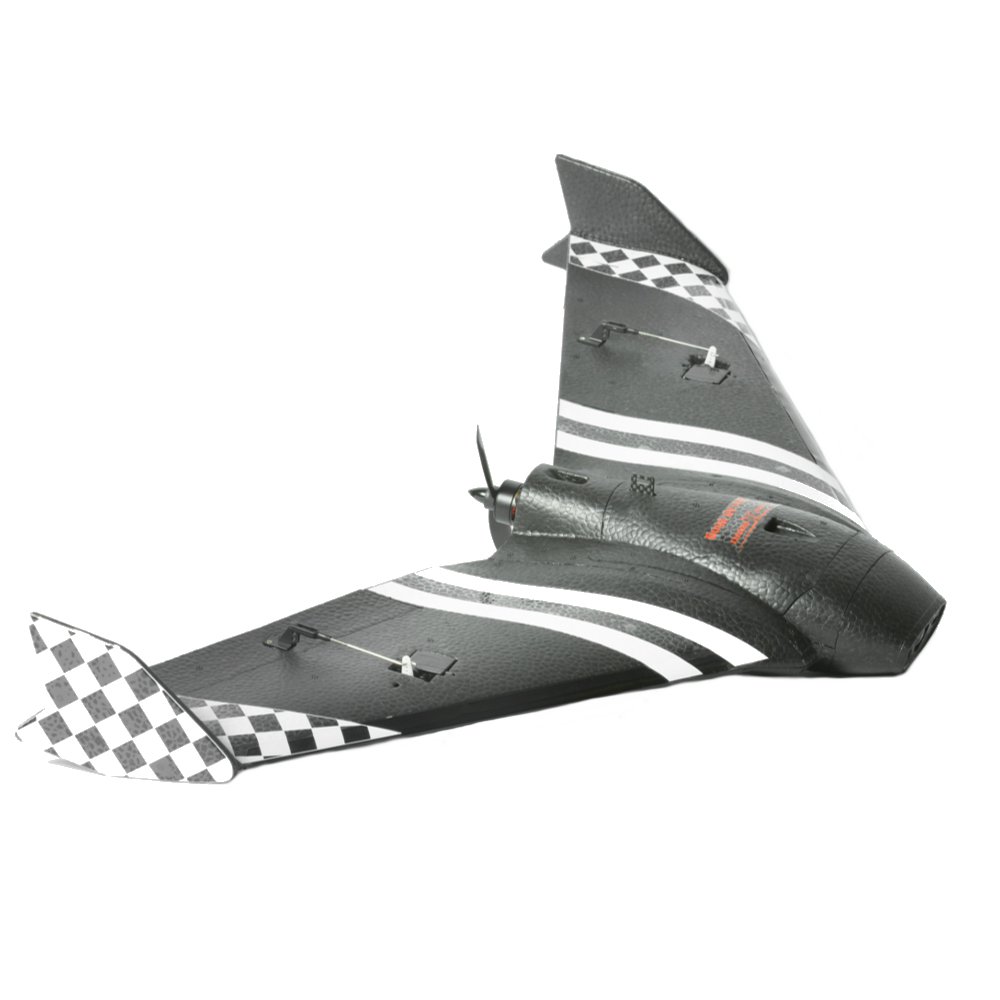 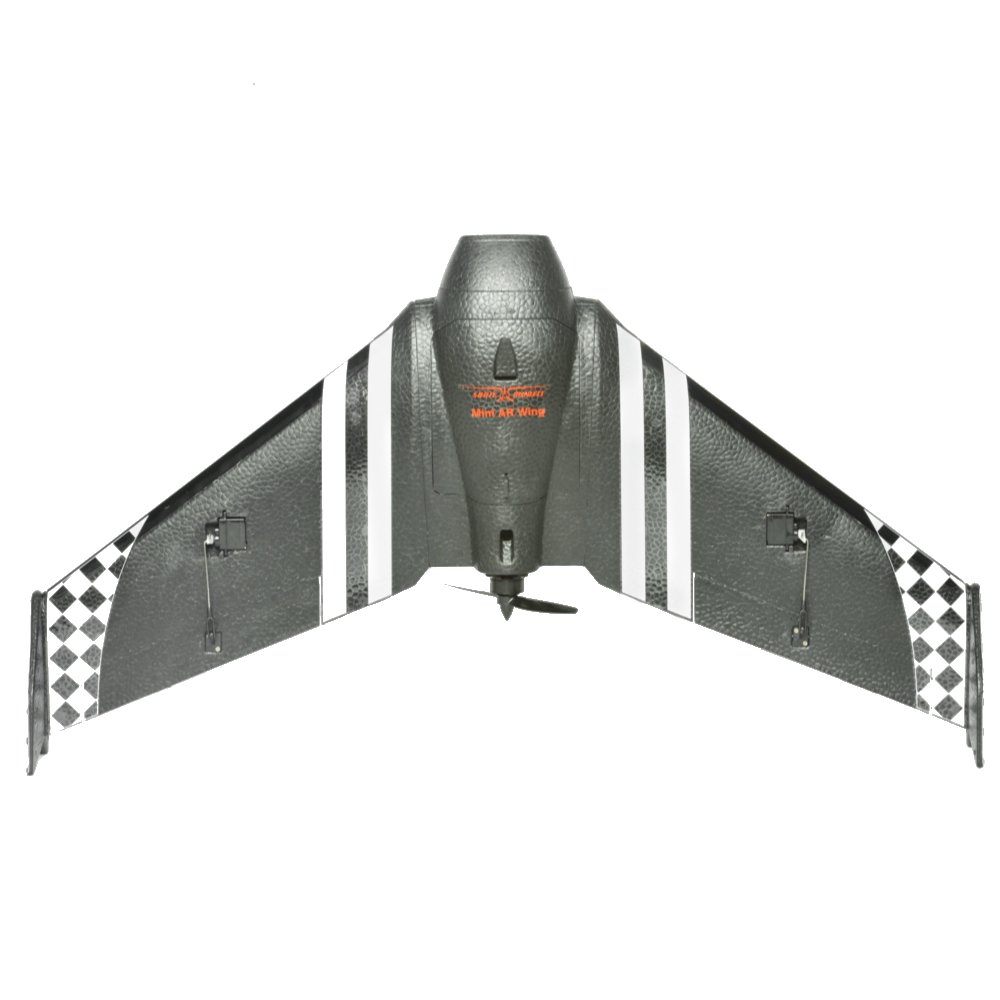 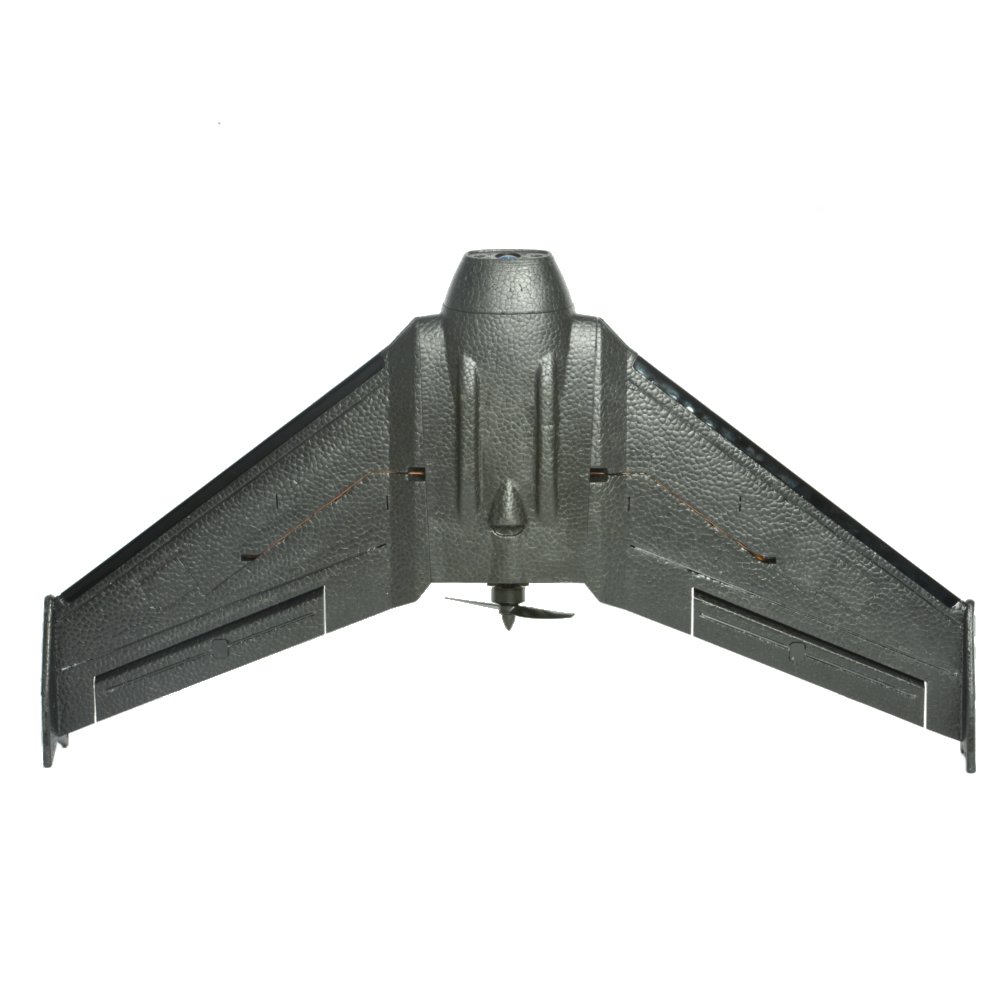 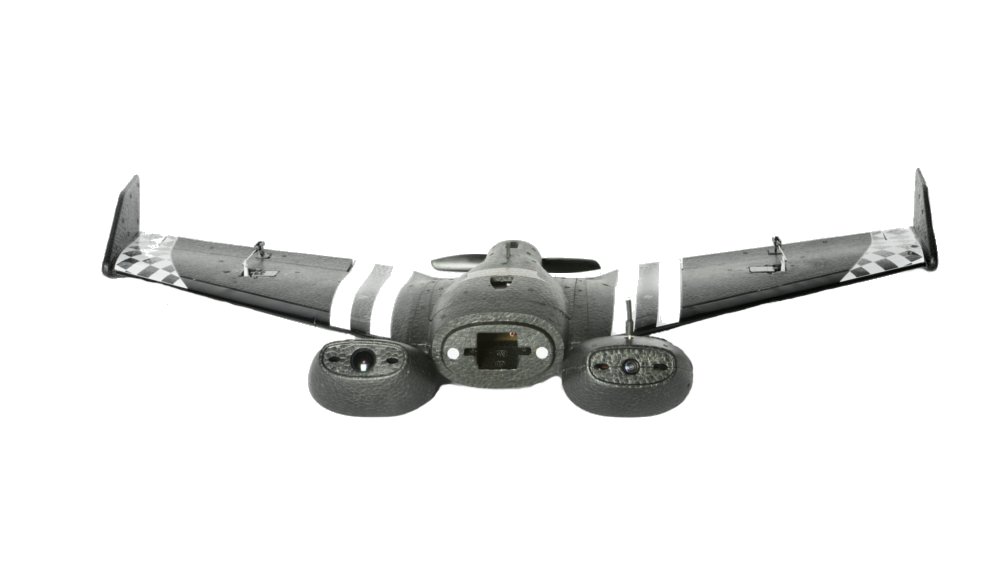 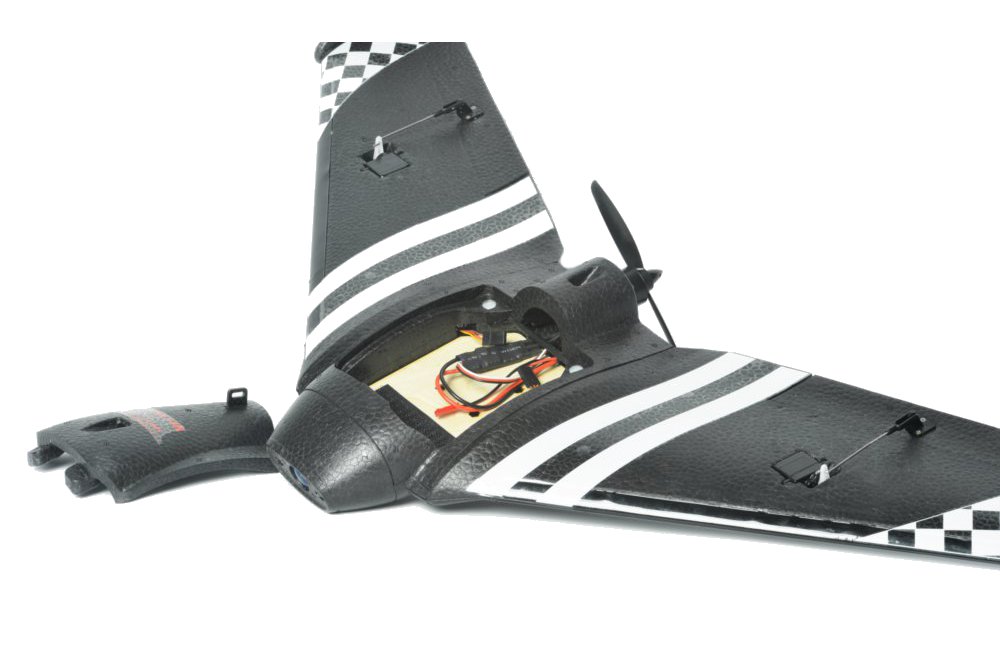 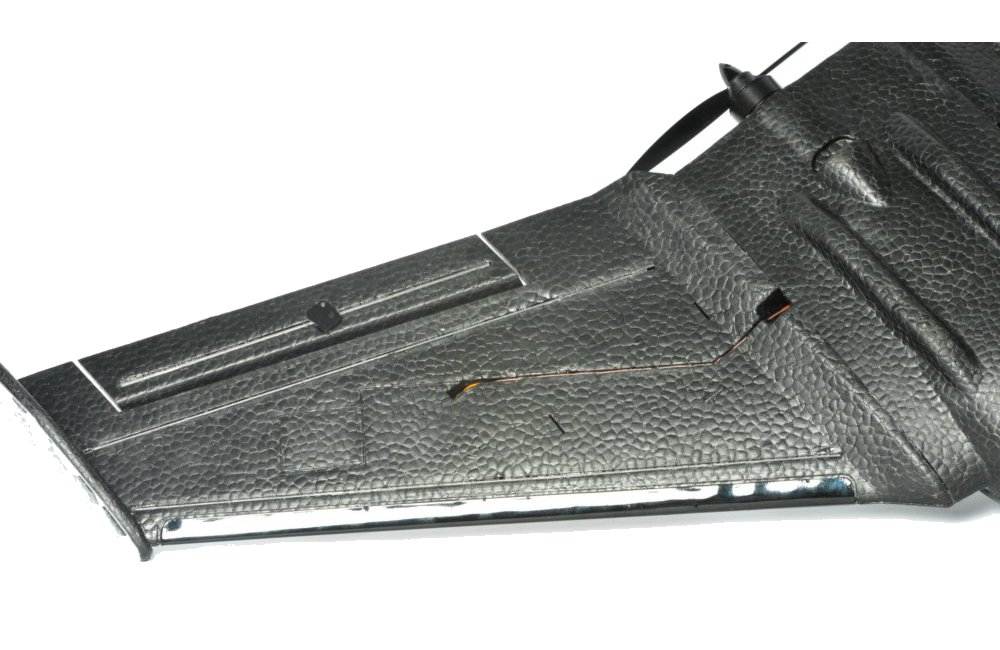